With Essentia, Puglia lands in Rome

In the capital between Sushi and Churrasco, there is all the flavor of Puglia!

On Wednesday 9 October 2019 wine and food meetings were held at the Zero21 restaurant. In the prestigious and historic area of ​​Ponte Milvio in Rome the label of products and wines of Trani, already known to the most passionate with the name of Essentia Italian Food, made in the south by Giuseppe Massini and Giovanni Bucci, neo- exporters of Apulian delicacies around the world. To organize the new and tasty appointments of the capital will be the actresses and friends Roberta Garzia and Manuela Morabito, already united on the small screen and now engaged in a new adventure off the set, ready to get involved between sushi and churrasco in Braziliansushi Bar in Via of the Farnesina. Together the two are promoters of a series of events that will see the exotic and sought after local and the Essentia label as protagonist, with the wine proposals with which Massini & Bucci intend to enthrall the Roman public, as had already happened last May the civil union of the year, the one between actress Eva Grimaldi and the business Imma Battaglia. The appointments will be characterized, in addition to an exotic flavor, by the constant presence of actors and colleagues of the two performers, ready to welcome all friends and workers from the show environment and beyond, because on Wednesday at Zero21 there will be space for everyone.

Brazilian Sushi is one of the dishes of the moment, a true symbol of the modernization process that has taken hold in Brazil in recent years. Its characteristic is the meeting between two gastronomic cultures, the carioca and the Japanese, merged in a mutual contamination that gives life to a fusion menu with intense and sparkling colors and flavors, pure example of the Brazilian cosmopolitan composition. Inspired by the best Japanese sushi and Brazilian temakeria, the Zero21 menu is able to amaze even the most discerning palates, ready to enjoy crab, avocado, papaya and a number of spicy sauces in sabor do brasil that go well with another explosive combination, the one given off by the encounter of sake with cachaca and tropical fruits.

It is in this context that the participation of Essentia, a project born with the aim of exporting the finest wines of the Puglia region and beyond, fits in well. “These meetings seem to be made for us. This is a project that we had a duty to marry, because it is very similar to our company mission. A fusion between the excellence of Puglia and the most demanding palates in the world is possible and we are working for this. I always say to my overseas referents: Italy is not made only of Chianti, “says Massini, a spokesman for the company that offers the Vizietto Brut bubble from Verdeca for the occasion, followed by the Aure bottle, Falanghina PGI and the Fiano PGI named Zulfe. Grand finale with Seule rosé from Primitivo IGP and with the intense red and full-bodied Primitivo Aleatico PGI named Saure. 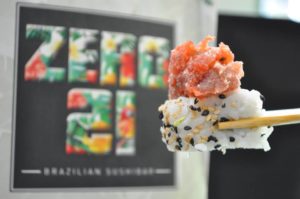 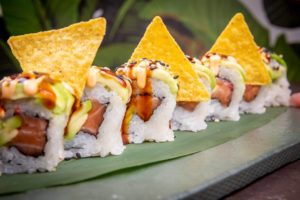 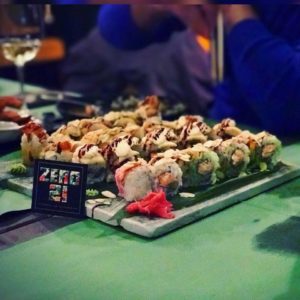 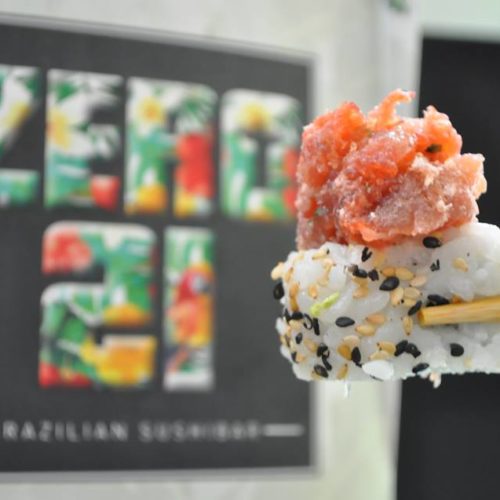 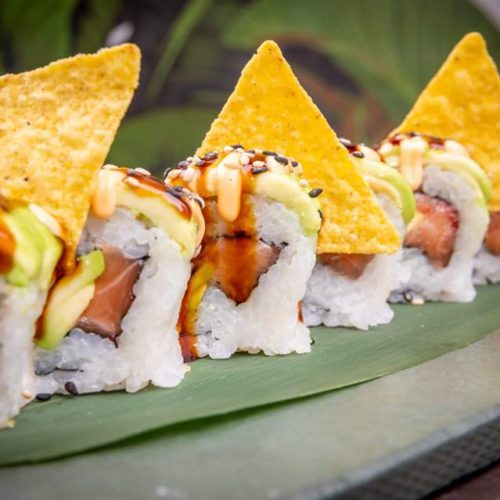 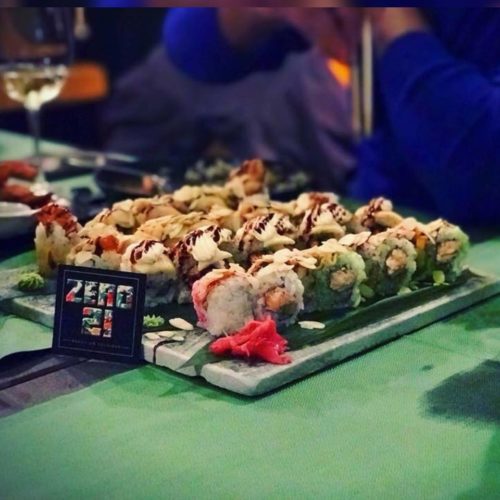 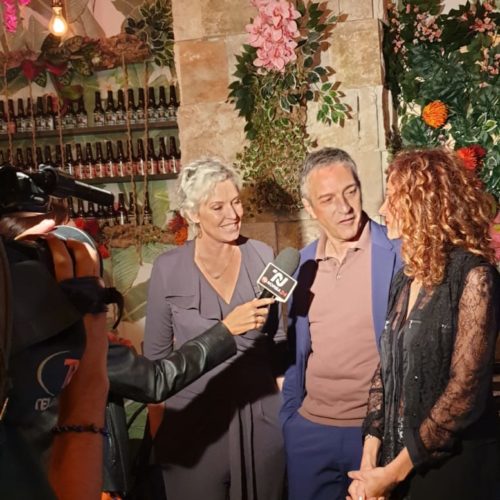 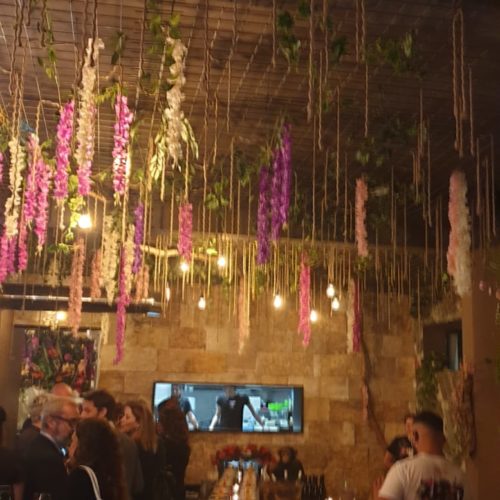 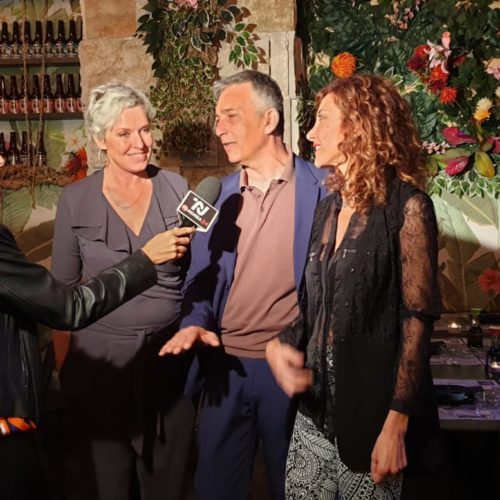 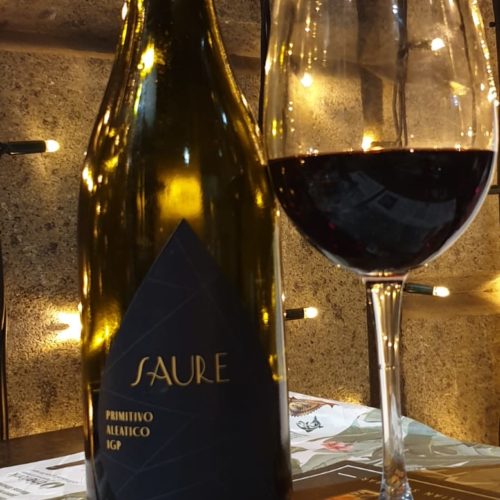